What are the odds that Brian Epstein, Tara Browne and Dr. Richard Asher- all whom died under mysterious circumstances, and all connected to the Beatles in one form or another, had the same coroner and pathologist respectively at the time of their death?

“Presided over more ‘famous cases’ than any other coroner” (Source)

“one of the “Three Musketeers”, who dealt with almost all the suspicious deaths in the London area including Jimi Hendrix, Bruce Lee Source 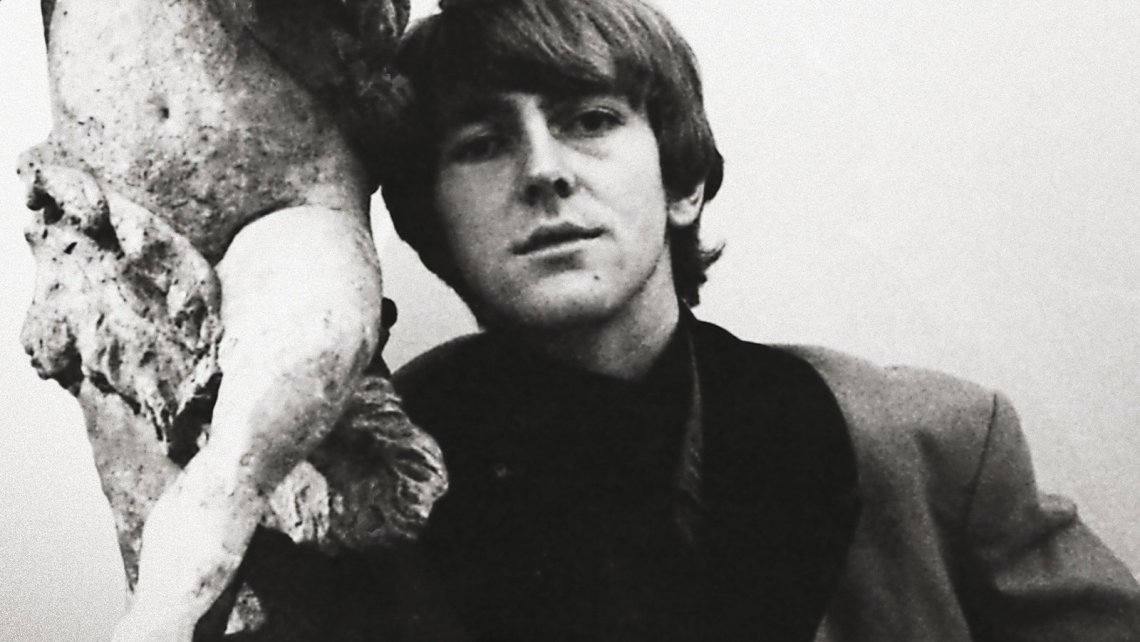 Friend of Paul McCartney of the Beatles, ‘A Day in the Life’ is said to be inspired in part by Tara Browne. 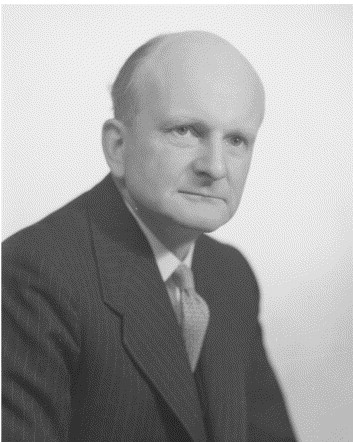 Died reportedly by suicide after being ‘missing’ for days, found in his basement of the family home 57 Wimpole Street, Marylebone London.

Father of Paul McCartney’s long time girlfriend Jane Asher,  McCartney lived in the Wimpole home for a period of time in the mid 1960’s. Dr. Richard Asher was a was an eminent British endocrinologist and haematologist. The senior physician responsible for the mental observation ward at the Central Middlesex Hospital. Also studied the effects of sleep-hypnosis and other forms of hypnosis as well. Was considered an expert in the field. 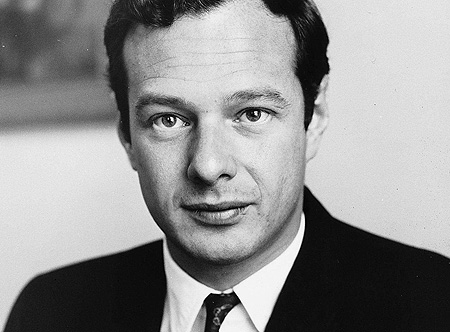 Beatles manager, credited to propelling the Beatles career “to the toppermost” nearly single-handedly. Besides for his autobiography published in 1964, not much has been said about Epstein. Possibly linked to the Kray Twins (notorious London gangsters) via gambling debts and rent boys- though his story and background is speculative and rather unclear.

Further reading on the “Magick Circle” of friends here. BeaconFilms2011 as usual has a great run-down on how all of these suspicious deaths may have more in common than meets the eye. Really worth your time to examine if interested. 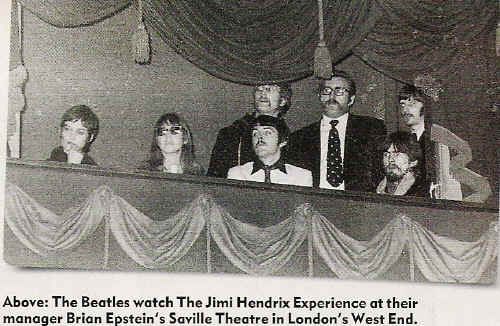 Also interesting to note-  Jimi Hendrix was examined by Dr. Gavin Thurston and Dr. Donald Teare upon death as well.  Keith Moon (The Who drummer) was also examined by Dr. Thurston. Moon was with Paul and Linda McCartney the evening of his death- September 6th, 1978 and died in the same apartment that Mama Cass died in a few years previous (also attended by Thurston).

What does it all mean? Probably nothing,  they were simply both physicians from Scotland Yard, and for the royal family, leaders in their field, known for their presiding over famous cases and suspicious deaths in the London area during this time period. Perhaps that’s all there is to it- but if you were trying to control the narrative certain situations, compromising or controlling the coroner may be a good place to start. Both doctors oversaw victims of the Kray twins, victims associated with the Profumo Scandal and London ‘serial killers’.

Really, this is just a place that I am going to keep information that pertains and update when/if necessary. Any further insight on these two interesting London doctors would be appreciated. Other suspicious deaths in the London area during this time? More potential Kray victims?

View all posts by dizzydezy